For many people who have intellectual or developmental disabilities, community living is a dream...

Our most recent Ministry of Community and Social Services compliance inspection under Services and Supports to Promote the Social Inclusion of Persons with Developmental Disabilities Act, 2008 (SIPDDA) and the Ontario Regulation 299/10 Quality Assurance Measures (QAM)

CLSC Board of Directors 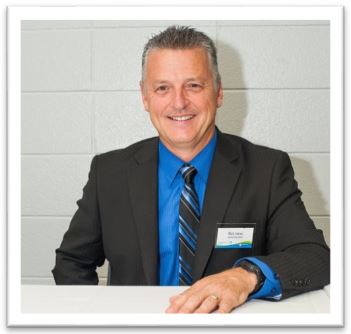 Rick Jones has enjoyed a lifelong, 30 year career at General Motors of Canada.  Always the charismatic leader and engaging personality figure, Mr. Jones also served as the Benefit Representative with the Unifor Local 199 union for 10 years during his employment with GM.  Rick obtained a Labour Studies degree from McMaster University for Continuing Education.  Aside from his dedication to his work, Rick has always been immensely committed to volunteerism.  Mr. Jones spearheaded the United Way campaign at GM and was the lead for the initiative for his entire time at the plant.  Rick’s passion lies in serving those with special needs and has spent much of his time coaching, mentoring and fundraising for the Niagara Jr. Ice Dogs, a program for individuals of all ages with a physical or intellectual disability that want to learn to play hockey in it’s proper form.  Mr. Jones has served on the CLSC Board of Directors for almost 32 years, with most of that time serving as our Board President. 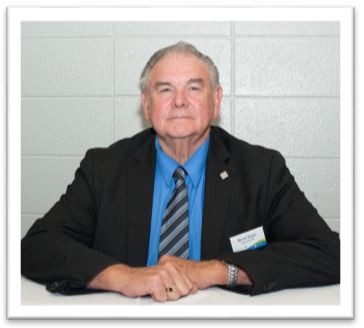 Mr. Burger retired as Deputy Chief of Police in 1999 after thirty-four years in policing. He was an active volunteer with Community Living St. Catharines for six years before joining the C.L.S.C. Volunteer Board of Directors in 2011. He has been actively involved, since 1972, with various Intellectually Challenged Agencies under the Provincial Ministry of Children and Community Social Services. He is graduate of Westdale Secondary School (Hamilton), both the Canadian Police College (Ottawa) and the Ontario Police College (Aylmer), as well as post secondary Certificates in Criminal Justice, Sociology, F.B.I. Senior Police Administration. He continues to be an active volunteer Community Leader across this Province. He is well known for fundraising over the years for Charitable/Non-Profit Organizations, Service Clubs, Children's Agencies and serves on several Committees for Education, Environment, Agriculture, Health to name a few. He is the recipient of both Her Majesty Queen Elizabeth II Golden and Diamond Jubilee Medals for his tireless work. He is the recipient of Canada's 125th Commemorative Medal as well as the Governor General of Canada Medal. Mr. Burger is a Life Member of Lions Foundation of Canada, Ontario Association of Chiefs of Police and currently serves a First Vice Chair of the Erie Mutual Fire Insurance Co.  Mr. Burger has been a steadfast support to the CLSC Board as Vice-President. 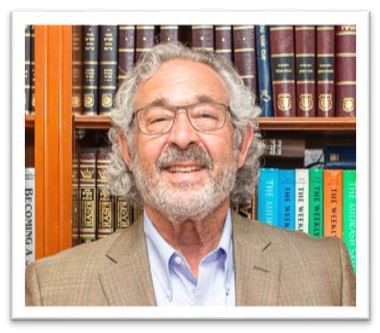 Mr. Cooperman is the President of Cooperman Real Estate , Inc., a commercial  brokerage firm (est. 1985) and executive and shareholder with a number of development companies.  He attended college in Michigan and a member of the Niagara Association of Realtors, Greater Niagara Chamber of Commerce and Rotary Club of St. Catharines South, among others.   David is presently sitting on the Board of Directors with the Downtown Association and  was involved with the Niagara Region Development Corp as well as numerous advisory committees with the City of St. Catharines.  David was also part of the St. Catharines Mayor’s Task Force to advise on attracting new businesses in addition to advising the city on business and economic matters.  Mr. Cooperman has served as a trustee on a number of charitable foundations. as well as 15 years on the CLSC Board of Directors as Treasurer, and after a brief hiatus, he joins us again to resume the role providing us with his business acumen. 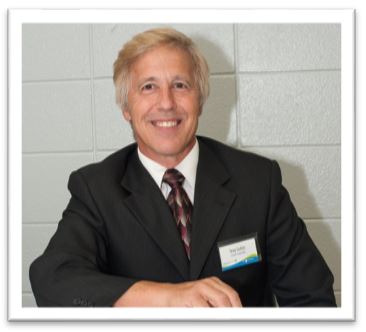 Tony Collini has spent a 30 year career with Package Print Technologies (PPT) in Buffalo NY, and currently holds the position of General Manager.  He obtained a BA Business Admin, Accounting Major, from Brock University in 1981 and started his employment journey as an accountant with Doane Raymond, Chartered Accountants in Fort Erie.  Tony is an active and passionate member of the community and has been involved with CYO Special Needs Hockey as a Coach & Volunteer Coordinator for the past 14 years, a CYO Minor Hockey Coach (1990 – 2006), and CYO Parish Leader Star Of The Sea Parish (Head of the Parish Hockey Organization).  He has been a committed member of the CLSC Board of Directors for 14 years and had lent his extensive professional experience and training to act as our Treasurer for the previous 3 years. 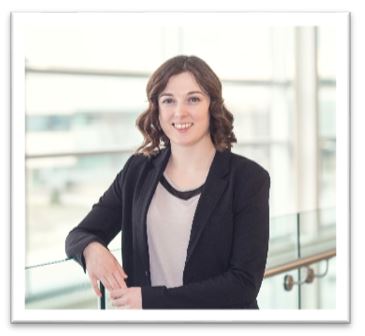 Ms. Mete has been working in the disability sector for the past seven years.  Emily obtained her Master of Arts in Applied Disability Studies as well as a Bachelor of Arts (Hons) in Psychology/Child and Youth Studies all from Brock University.  A passionate member of our community, Emily has acted as a hockey coach with the St. Catharines Female Hockey Association (Brock Jr. Badgers) since 2013, and is a former volunteer with CLSC’s “leisure buddy” program within the children’s services side of our agency.   Emily has been an invaluable member of our Board since 2015 and has provided a clear voice and a critical lens to the agency governance thanks to her academia endeavours and community partnerships. 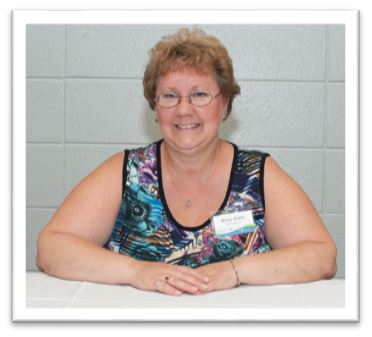 Ms. Abrams has been a self-advocate for 14 years and has received the James Montgomerie Honour Award in June 2011 to recognizing someone who has spoken on the behalf of people with disability.  As an active member of the community, Melissa participated in the CLSC Self-Advocate Council for 8 years and attended Queen’s Park as a representative.  She was a member of People First of Canada, which is a national organization that is controlled and directed by people who have been labelled with an intellectual disability and was part of the Accessibility Advisory Committee for City of St. Catharines.  Ms. Abrams has been an invaluable member of the CLSC Board since 1999 and is an active member of the Quality Enhancement Committee. 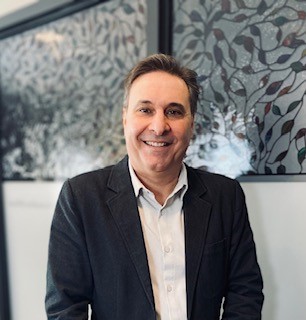 Additional details are available upon request.