For many people who have intellectual or developmental disabilities, community living is a dream... 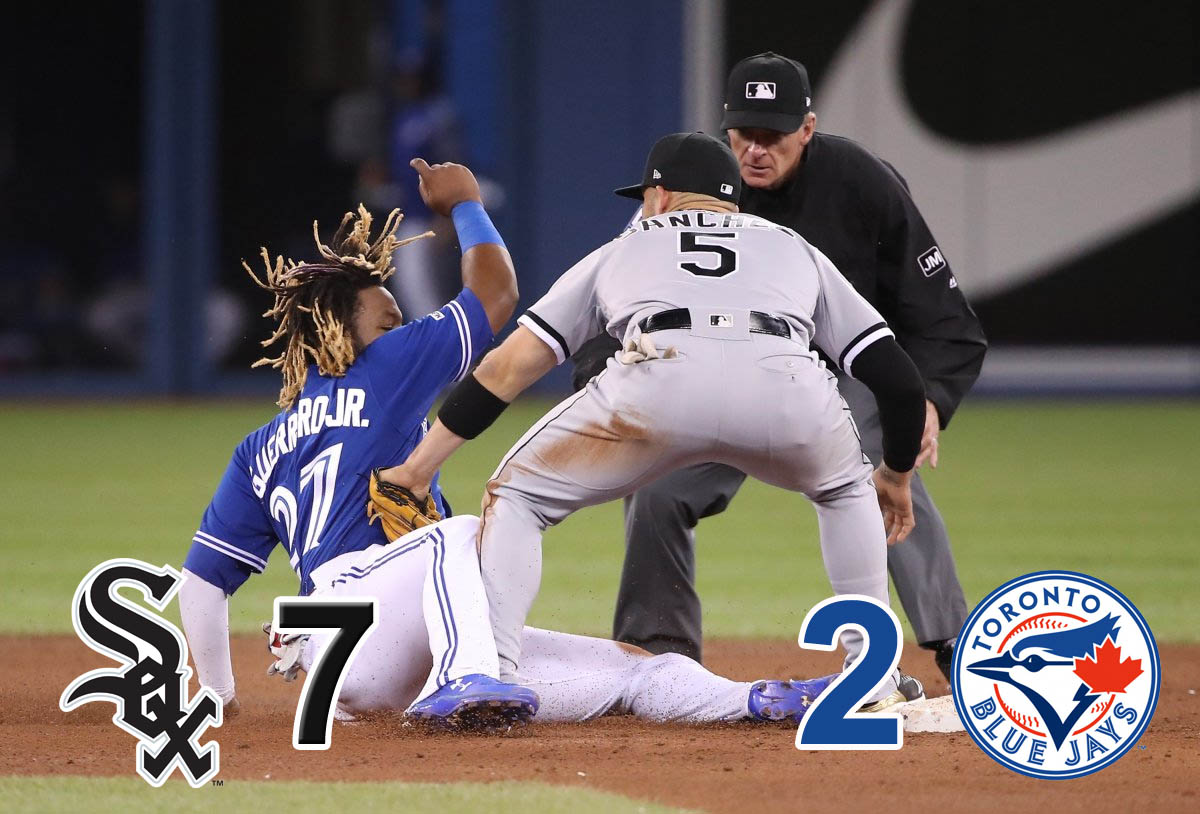 On Saturday, May 11th, CLSC Jays fans travelled to Rogers Centre in THREE charter buses, to cheer on thei StroShow against the Chicago White Sox!

Stroman (1-6) went 6 1/3 innings, allowing eight hits and three earned runs and striking out four batters to earn a quality start for the Blue Jays. But his performance was marred by a lack of run support and he was left frustrated by the timing of the decision to remove him from the game in what turned into a 7-2 win for the Chicago White Sox.

Despite our team losing, the CLSC cheering section was LOUD, and a great time was had by all.  Much appreciation to the fans and staff for such a GREAT event!! ...Until next year.....

**** Our SINCERIST apologies to all our Niagara Ice Dogs fans that had to ride in the big old ugly yellow and black Bulldogs bus! lol 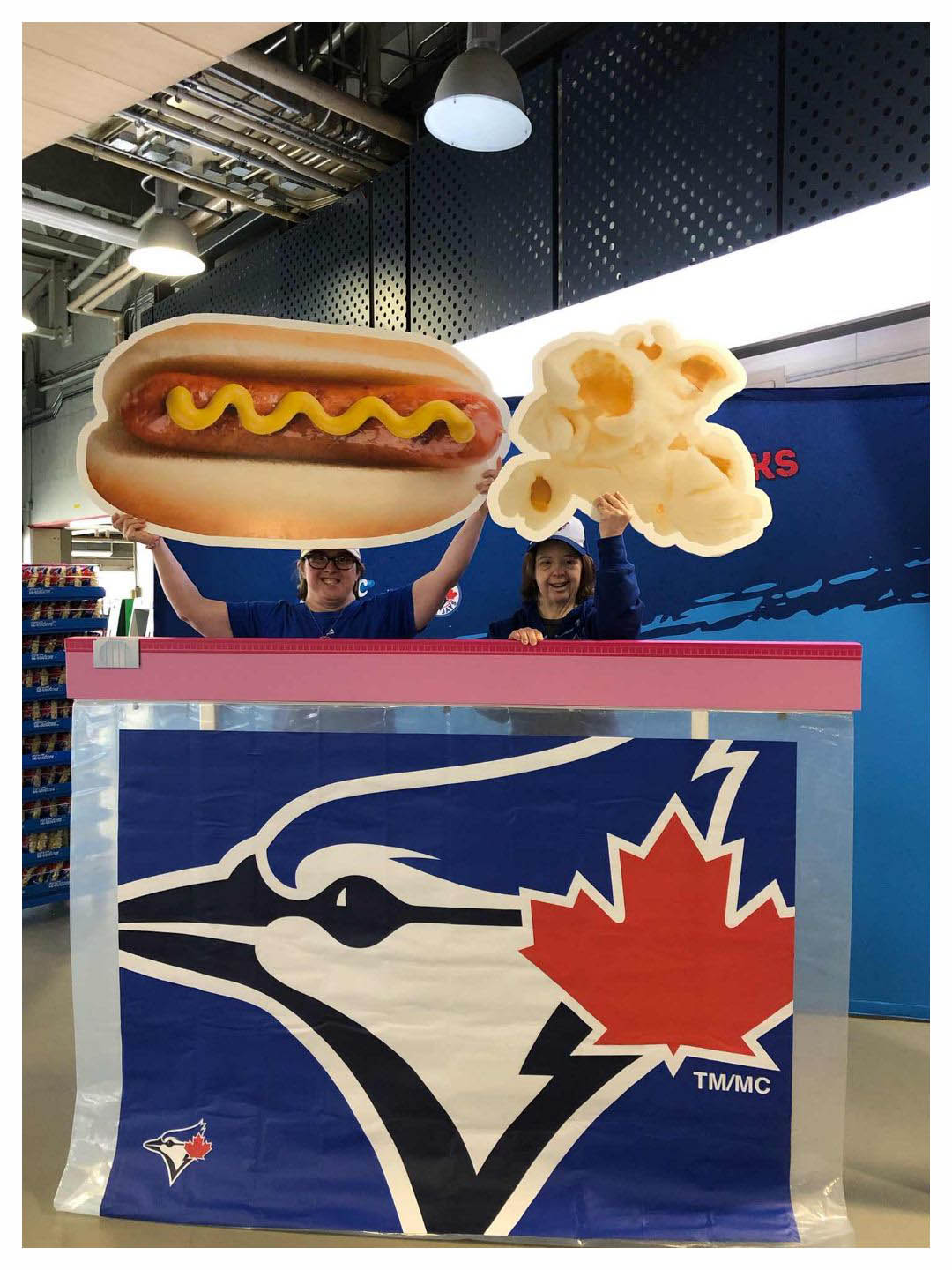 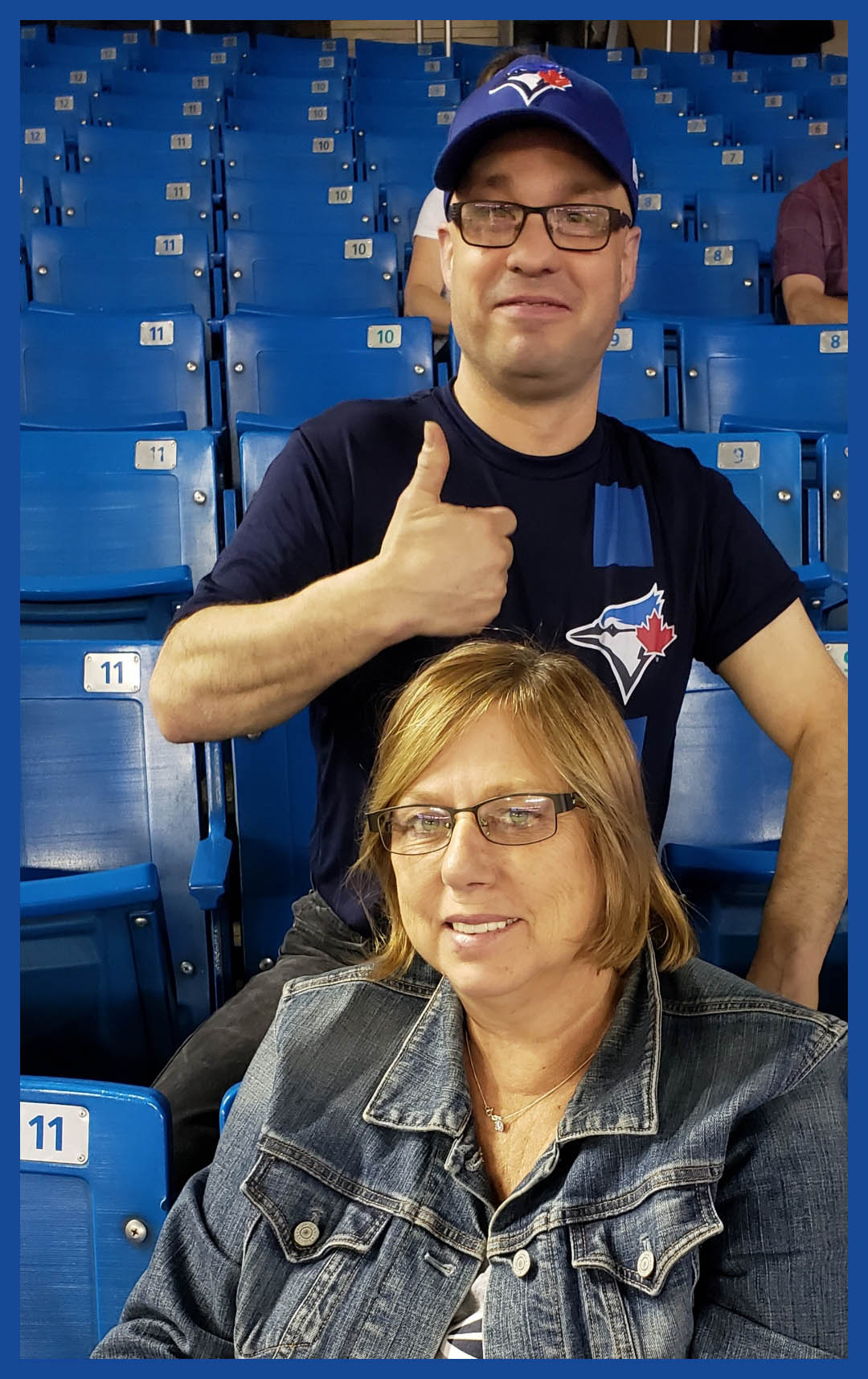 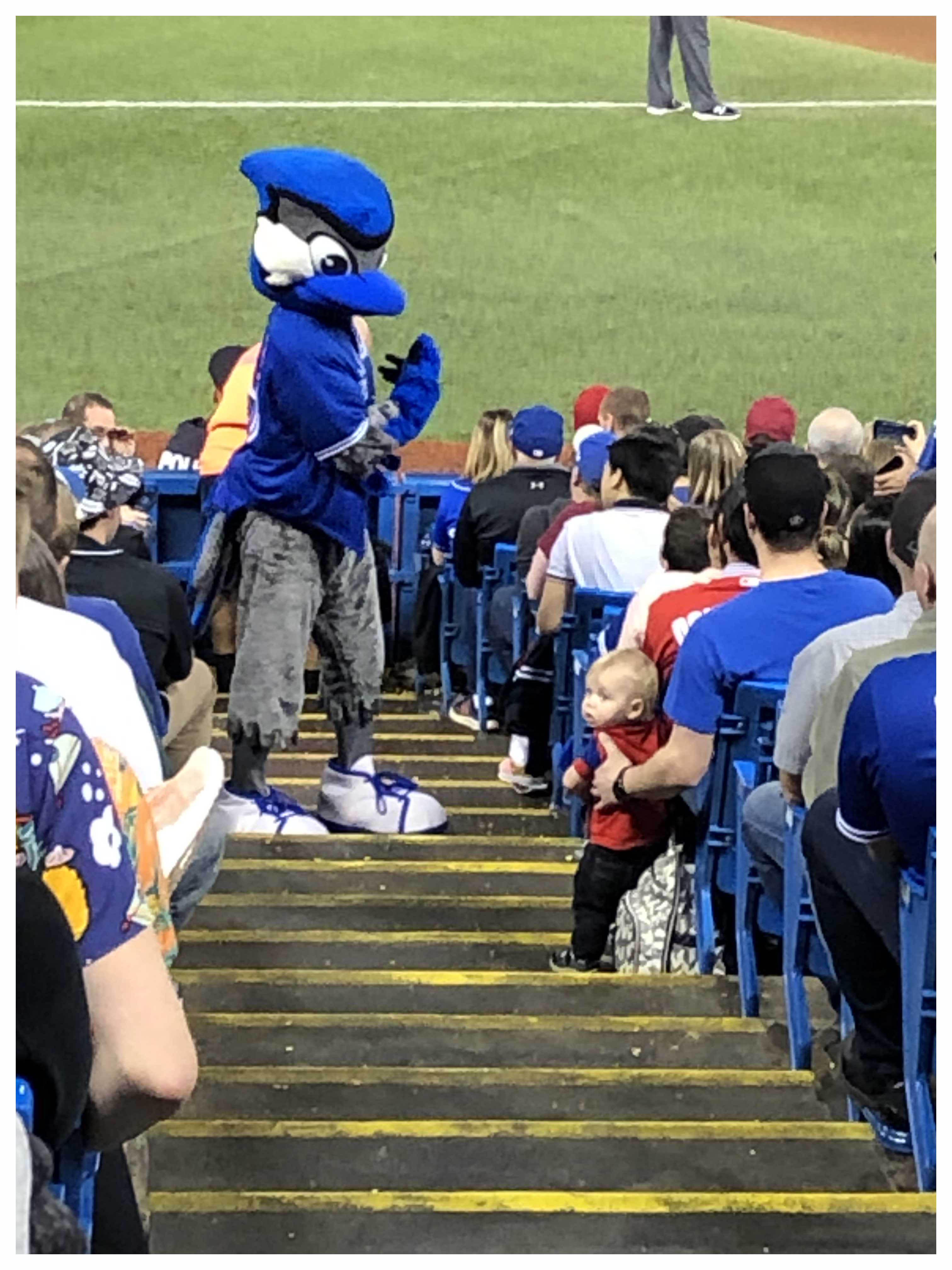 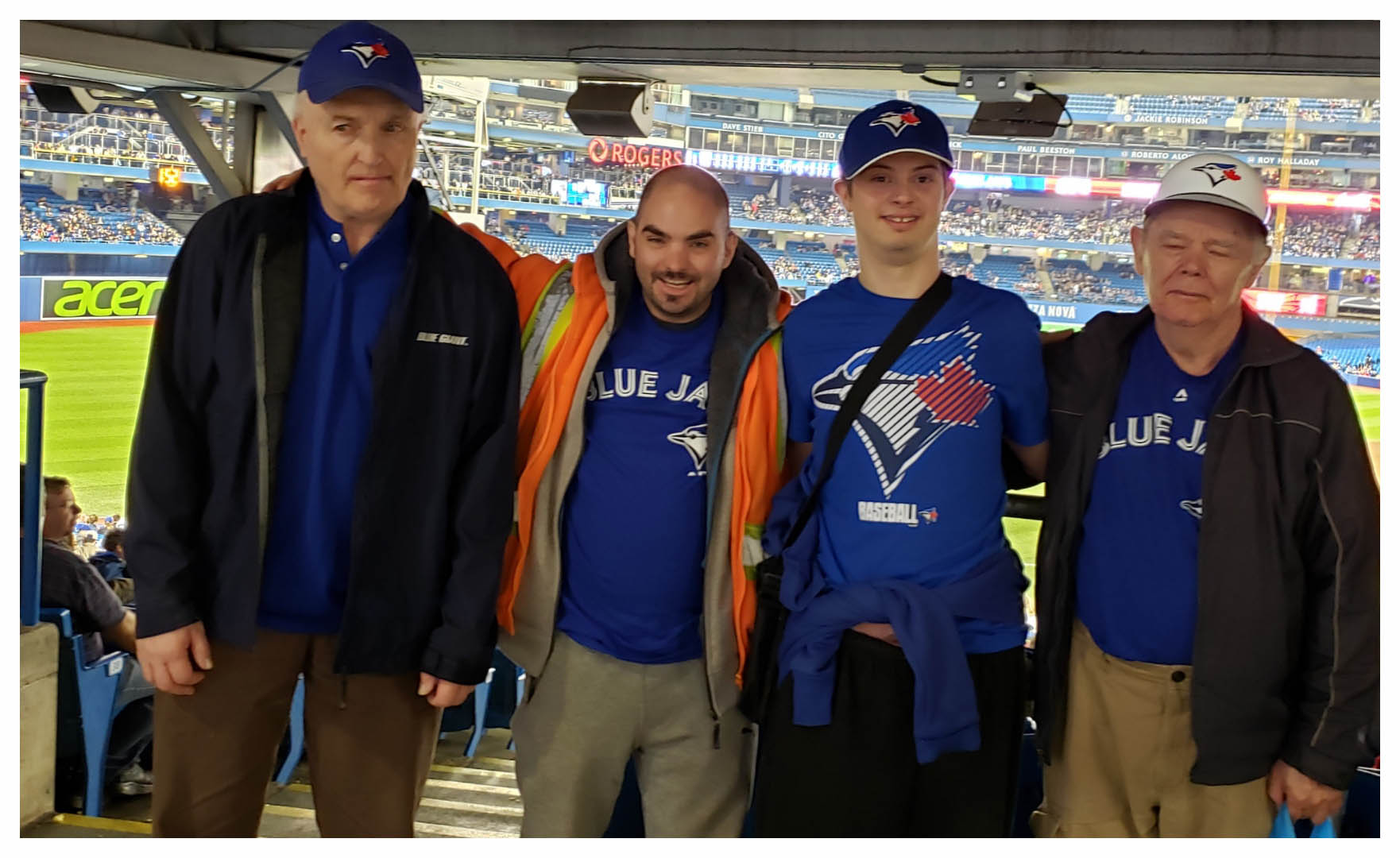 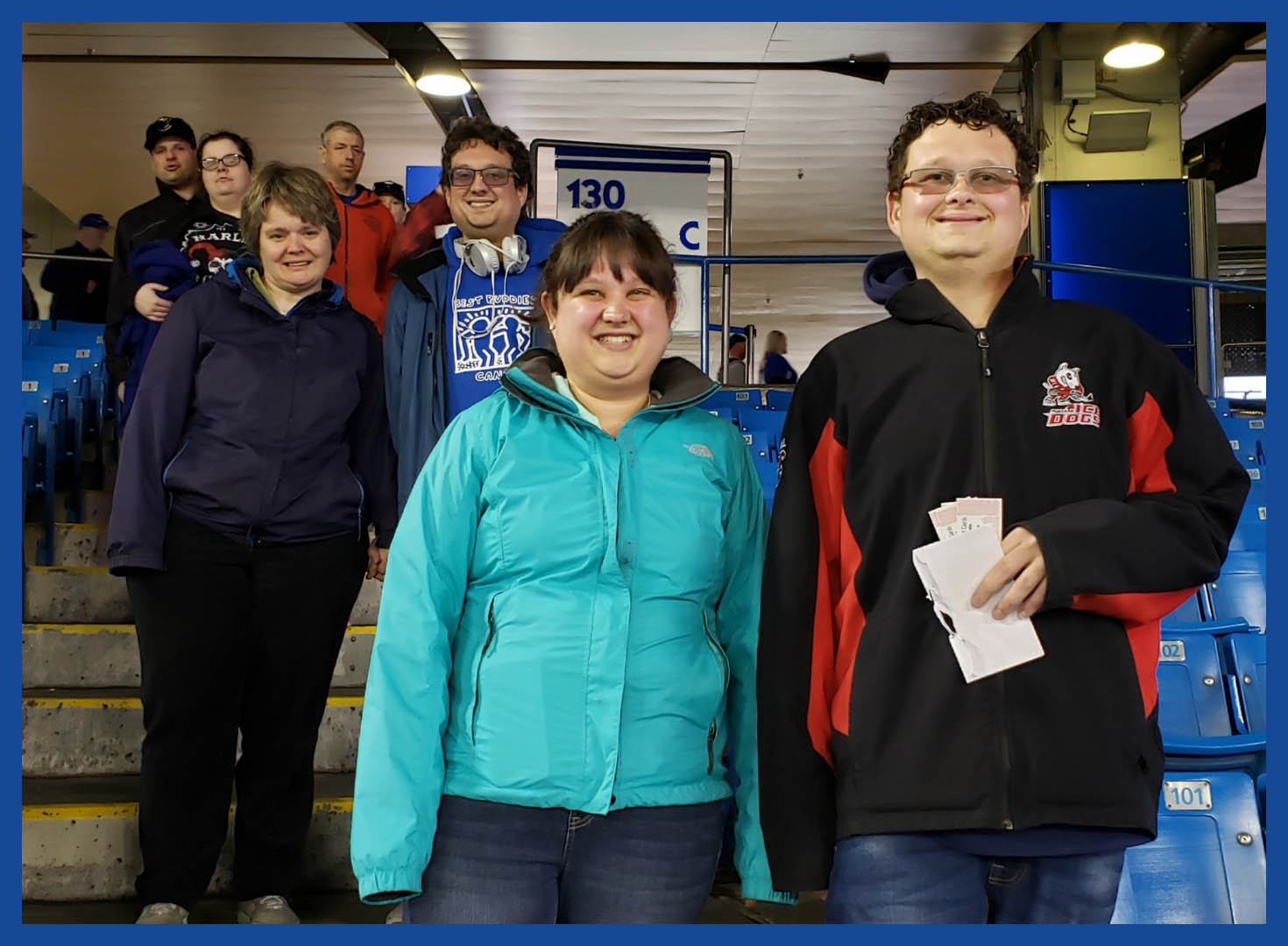 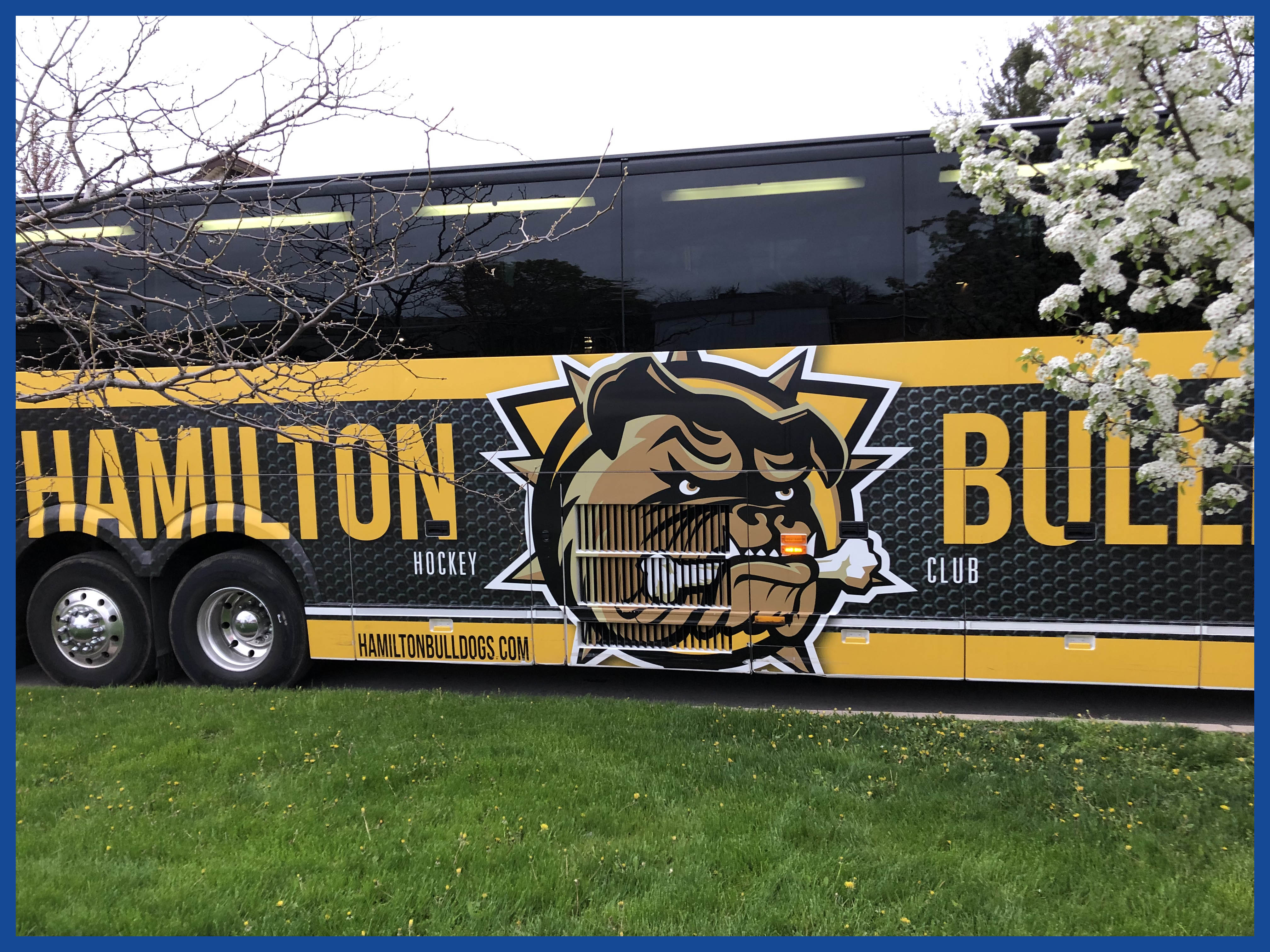